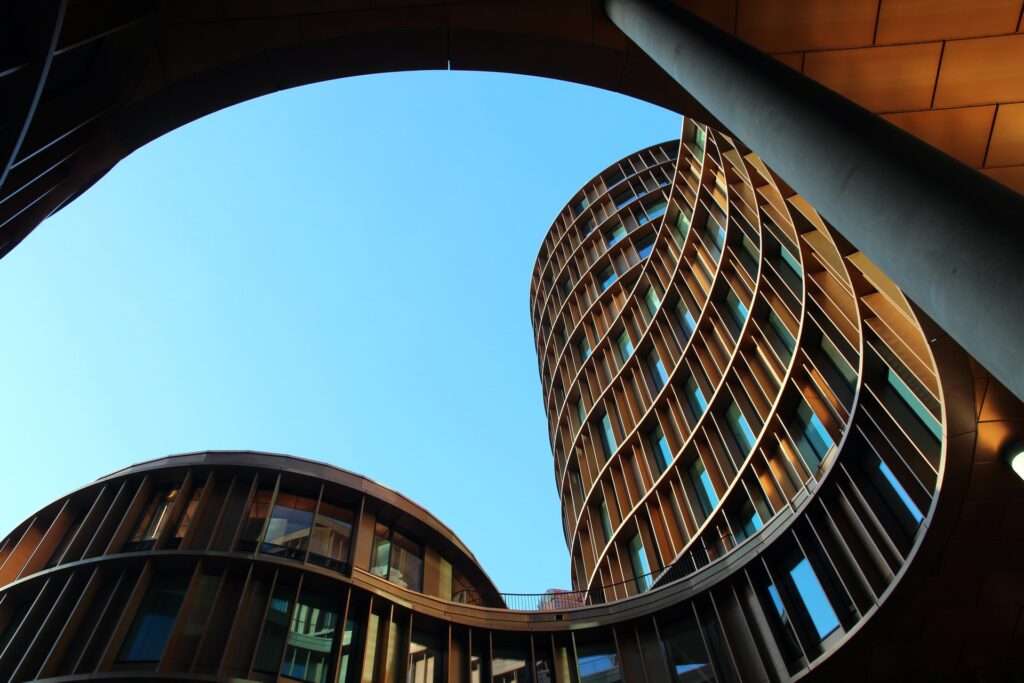 Northern and Sub-Saharan Africa face the risk of slowing progress in job quality and opportunities. With rising levels of unemployment, the world of work in Africa is still challenged with job creation and sustainability. Unemployment appears to be trending downward in Northern Africa. Still, labor market distress remains widespread, particularly among women and youth. According to the International Labour Organization, Northern Africa exhibits the highest unemployment rate in the world at 30% in 2019. It is projected to decline slightly to 29.6% in 2021. Growth remains too low and not inclusive enough to have a significant impact on youth unemployment. Northern Africa has the highest regional youth unemployment rate globally. This figure was close to 30% in 2015, with little to no sign of declining. A sizable amount of youth finds themselves not in education, employment, or training (NEET). Recent data shows that, among those aged 15-29, NEETs account for 32% in Tunisia and 40% in Egypt. The situation for female labor force participation also remains dire in Northern Africa. The female rate of 22.5% is considerably lower than males at 73.8%, bringing the average for both sexes to 48%, the lowest of all regions globally.

African nations generally fall toward the bottom of any list measuring small-sized economic activity, such as income per capita or GDP per capita, despite their wealth of natural resources. In 2020, 26 of 29 nations identified as having “Low Human Development” on the United Nations Human Development Index were in Sub-Saharan Africa. In 2006, 34 of the 50 nations on the UN list of least developed countries were in Africa. In many nations, GDP per capita is less than US$5,200 per year, with the vast majority of the population living on much less. According to World Bank data in 2019, the island nation of Seychelles was the only African country with a GDP per capita above US$17,448.3 per year. Also, Africa’s share of income has been consistently dropping over the past century. In 1820, the average European worker earned about three times what the average African did. Now, the average European receives twenty times what the average African does. Although GDP per capita incomes in Africa have also been steadily growing, measures are still far better in other parts of the world. 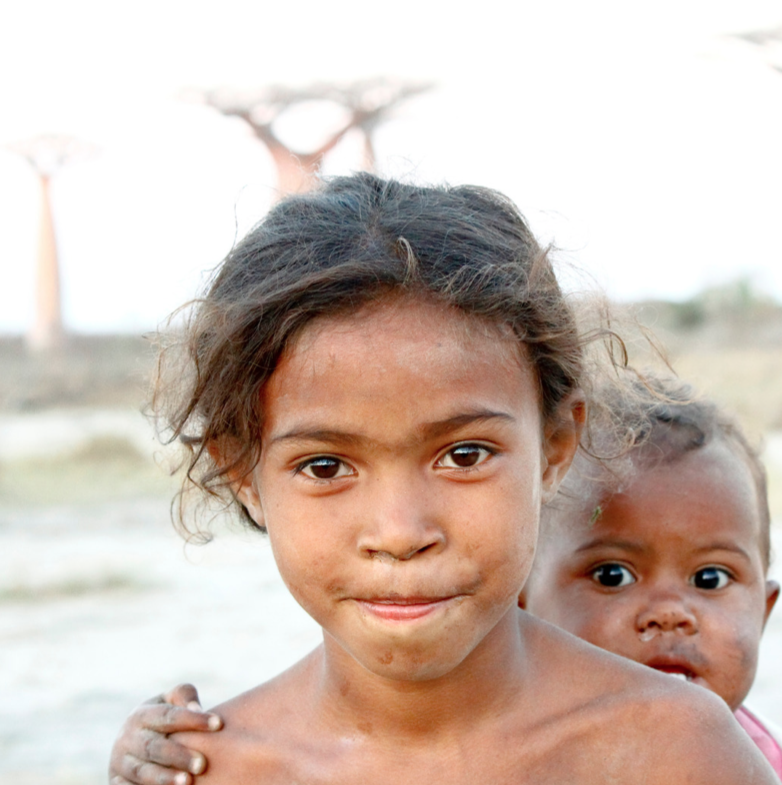 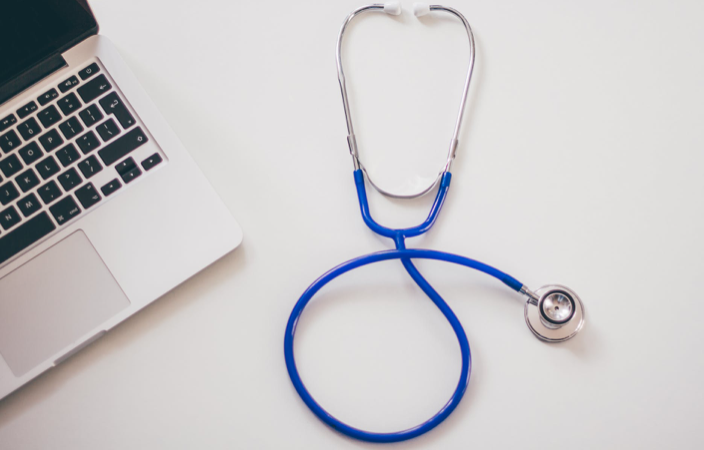 Technology is changing how health care is delivered in Africa, giving more people in remote areas access to better care. Likewise, more access to data helps both doctors and policymakers make better-informed decisions about how to improve the system.

Even with these efforts, however, the continent’s health care system faces significant challenges. The health care professionals in Africa know the frustrations firsthand:

●  Shopping malls equipped with air-conditioning, while sweltering medical clinics suffer without it

Africa recognizes an increased medical demand beyond the treatment of AIDS, malaria, and other infectious diseases. There is now more of a need to address non-communicable illnesses such as hypertension, growing as the middle-class increases.

Changes involving our climate, demography, and urbanization will affect Africa’s security. By 2050, parts of the African continent will be much hotter and drier, while other parts will be prone to flooding and rising sea levels. One in four people on the planet will be African. The continent’s demographic structure will still have a stubbornly broad base with a high dependency ratio. New entrants into the job market will find it challenging to find employment. Most Africans will live in cities, and the number of urban dwellers living in slums is expected to double. Africa’s security landscape’s inevitable evolution will change the nature, incidence, and location of violent conflict across Africa. On the other hand, megacities like Lagos, Cairo, and Johannesburg with expanding slums are likely to experience an increase in violent protests that could be social, political, or both. The diverse pathways and potential impacts of this evolution could inform the design and implementation of policies and the establishment of resilient institutions. More than ever before, the policy response will need to go beyond reacting to the symptoms and instead focus on the drivers behind the persistent conflict. 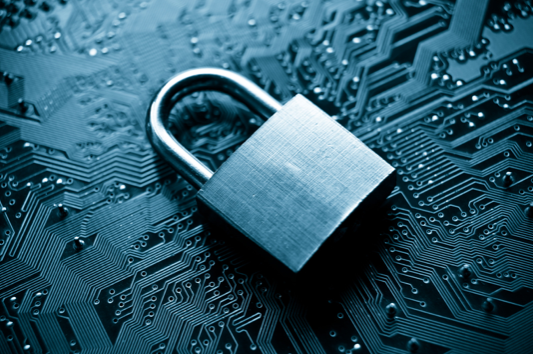 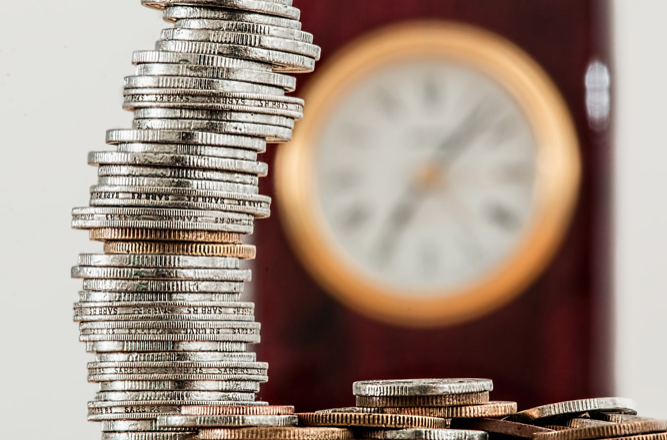 Africa’s financial systems have grown over the past 20 years. Yet liberalization, privatization, and stabilization have yet to translate into more accessible financial services, especially credit, that reaches most Africans.

On average, banks in Africa are well-capitalized and liquid. Still, the benefits of deeper, broader, and cheaper finance have not yet been enjoyed.

Even though it weathered the 2008 global financial crisis, Africa will be affected by long-term trends that started before the crisis and have been reinforced by the crisis, especially the shifts in the distribution of global economic power. The BRIC countries, especially China and India, but, more recently, also Brazil, are playing a growing role in Africa.

Poor Governance
African countries have undergone two forms of governance liberation. Yet, they remain stuck in the middle of a third one. First, it was the struggle for independence from colonial rule and then liberation from dictatorships that merged from independence. Now, many African countries are facing a struggle of getting proper democratic governance. In several countries, incumbent long-serving political leaders have manipulated the electoral process. Aside from increasing term limits, the methodical undermining of the opposition parties and leaders along with civil societies is widespread across the nations. The challenge for current governments, regardless of systems used, is the creation and implantation of policies that reflect the immediate and future needs of the people. Healthcare, security, political stability, and development projects are all affected by poor governance.
Corruption
Corruption is endemic to the way of life in much of Africa. It has permeated all life facets from simple things like access to medical care, schools, and jobs, to the grand scale of it all, like award of contracts and use of public resources. The effect has been great inequalities both in access to services from government offices as well as opportunities for investment with many local and foreign firms discouraged and forced to close business. Misappropriation of public funds and biased awarding of tenders compromises the quality service available to the members of the public. As a result, the enormous gap between the classes is further enhanced. While strides are being made by respective governments, the perceptions of corruption and level of trust to the government and the organs show the situation is still far from ideal. Corruption affects key sectors like healthcare, education, and infrastructure resulting in poor living conditions.
Unemployment
The whole world may be facing a surge of unemployment, especially among the youth, but the case for Africa is more precarious. This is because governments do not sufficiently invest in youths. As the labour force increases, there is a huge disconnect between the older generation in the majority of the policy and decision-making organs and the ever-expanding youth population. From education to employment opportunities and entrepreneurship plans and assistance, the governments face challenges on how best to mitigate what has been described as a time bomb. This in turn contributes to lower family incomes with many dependents, crime due to joblessness, and a host of other social issues.
Population growth
The African continent has some of the highest averages for fertility rates and population growth in the world. The statistics alone paint quite a huge scale of challenges now and in years to come. While the average world fertility rate is 2.5 children per woman, in Africa it is 4.7 children per woman. The current population of the continent is 1.3 billion people up from just under half a billion people in 1980. The UN projects that the annual births of 43 – 62 million every year will double the population by 2050. As growth rates in the rest of the world decrease Africa will contribute 54% of the overall world population growth by 2050. While the population growth points to recent medical advancements and improved conditions to increase life expectancy and lower infant mortality, the challenge is meeting the needs of this population explosion. While family planning programs in many parts of the world led to a fall in fertility rates, in Africa this has not happened, and even where gains were made they are at risk of being reversed. With no effective solutions for family planning and not sufficient planning by the government to mitigate and plan for the explosions, countries will be thrown into the vicious cycle that comes with the pressure many people place on limited resources.
Insecurity
Insecurity is rampant across Africa, hindering progress at national and regional levels. From the urban crime to terrorist groups like Al-Shabaab and Boko-Haram to civil wars in South Sudan and political instability in Libya and Somalia, the examples are unending. The insecurities affect all factors of production, cause massive displacement of people, loss of investments, lives and also scare away direct foreign investment.
Droughts and Famine
Weather patterns continue to be a challenge to the continent which is yet to fully realize its agricultural potential. Prolonged drought periods result in people displacement and deplete grain reserves. It also causes loss of livelihoods for a great number of people in the continent especially along the horn of Africa. It takes countries steps back in development and affects the ability of future generations to rise from a malnourished childhood to better living standards as adults.

Be Part of Our Success Stories

We welcome discussions, ideas, and contributions that drive positive development for the African people.
CONTACT US